During the First World War, a lone French soldier must navigate twisted trenches, scavenge for limited supplies and solve complex puzzles - all whilst fighting for survival in the midst of mankind’s most brutal and horrifying conflict. Dive into the madness of war. Engage in brutal combat against enemy soldiers, manage limited supplies, and solve complex puzzles in order to locate your missing-in-action brother. CONSCRIPT is a new take on the classic survival horror genre, set in the trenches of the First World War. Inspired by Resident Evil and Silent Hill, it blends punishing and classic gameplay mechanics of the genre to deliver a cohesive and tense survival horror experience.

Fort de Vaux - Verdun, France, 1916. André is a young man conscripted into the French Army during the First World War - along with his younger brother Pierre. The two brothers find themselves in the midst of one of the most brutal conflicts in human history - fighting the opposing Germans over control of Fort Vaux during the Battle of Verdun. During a trench raid from the enemy forces, Andre is incapacitated and wakes to find his entire regiment either killed or missing. Pierre is nowhere to be found. In order to survive his search through the battlefield, he must navigate through trenches, forts, and tunnels whilst under constant threat from enemy attacks, shellings and gas warfare. Can you find your missing brother, and ensure a home goes unbroken? 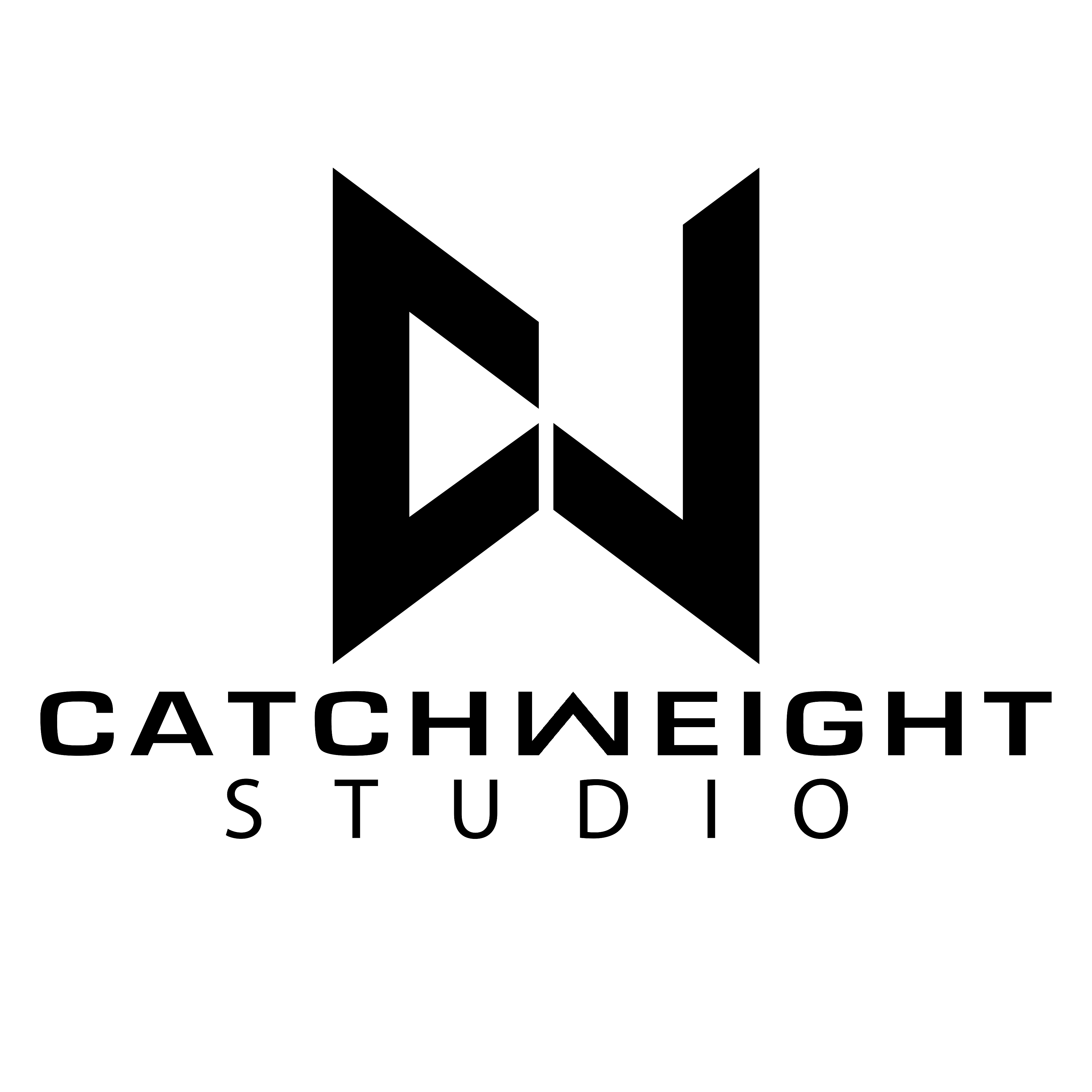